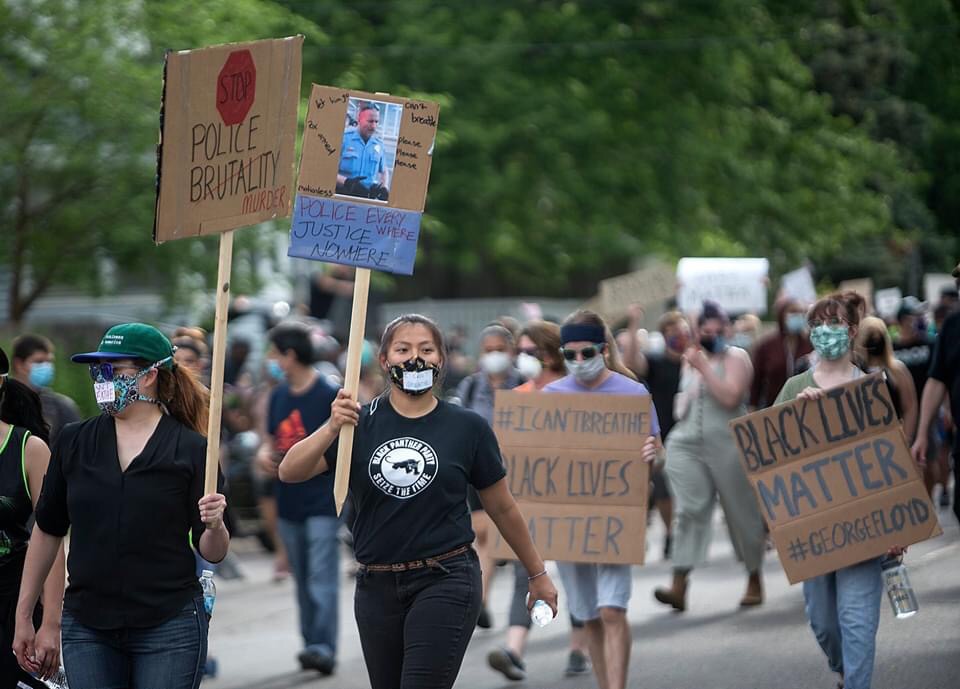 The issue of racism and police brutality in the United States has been continuous for decades now. There is a long way to go in, ensuring everything is on the right track. George Floyd’s murder could be one of the turning points to this scourge.

Reactions to this particular incident have been overwhelming compared to some past episodes of police brutality and killings. People from different races and backgrounds have turned up to condemn the murder of George Floyd and injustice against the black community in the US. What is the best way to put a complete end to this systemic racism and cases of police brutality against African Americans?

The recent case of George Floyd’s murder is one where highly redacted bodycam footage was used. However, it did not prove to be helpful. They are not the perfect solution, but they can be useful to a certain extent.

There should be tougher guidelines about when body cams have to be activated. Police officers who fail to turn their body cams on in instances where they were supposed to have it on should be charged for misconduct.

Proper police training is also vital in ensuring there is minimum use of force when arresting different people. They should be trained on how to conduct their arrests in a way that will not affect a particular person. The police should also be trained a thing or two about humanity.

George Floyd’s case is one clear example. A high number of people have seen the video that has circulated online. From what we see, Floyd was already in handcuffs when officer Chauvin was kneeling on his neck. He did not resist or move a single step during those 9 minutes. The officer ignored cries from Floyd and other bystanders who were recording the incident.

This explains the lack of professionalism or proper training when it comes to conducting arrests. Police officers should be taken through thorough training to understand how to conduct arrests. The use of excessive force when arresting offenders should be condemned. Officers with a long history of misconduct should be fired from the service.

George Floyd’s murder has been an eye-opener to many, not only in the United States but also in other parts of the globe. Several other countries have shown their support and also called out past incidences of racial profiling and police brutality in their regions.

Those from Europe and other areas where racism is rampant have joined the fight against racial profiling and police brutality. We have seen footballers donning shirts with messages demanding justice for George Floyd and also condemning his brutal murder.

Ending racism and police brutality should be a collective effort between the leadership, relevant authorities, and citizens. We should also train our kids to love one another and that we are all one people despite the different racial backgrounds.

We hope that George Floyd’s case will turn a new leaf on the page of racial profiling and police brutality against the black community in the US and other parts of the globe.