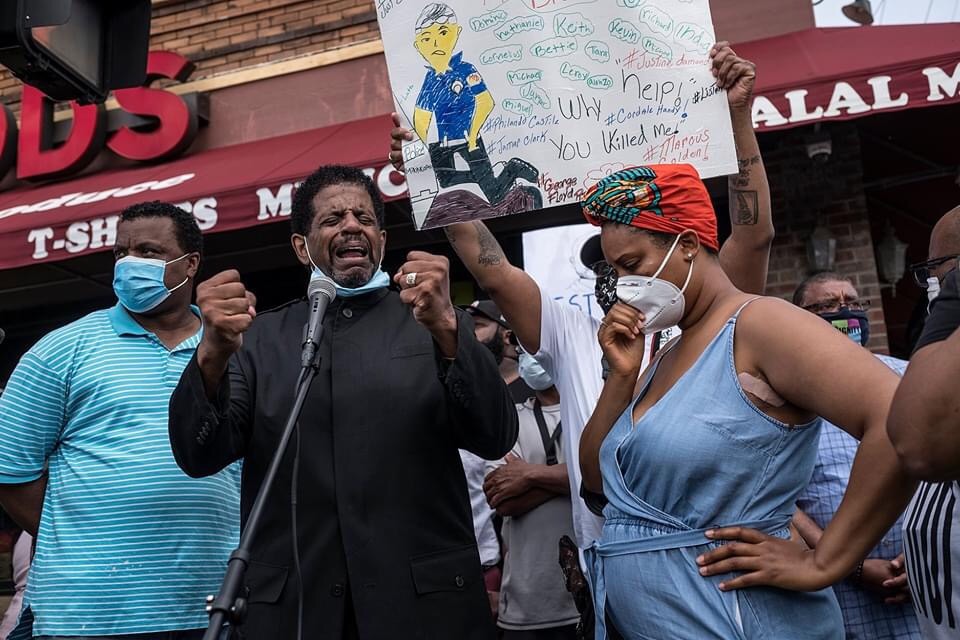 Despite commanding the biggest army in the world, most US presidents have never found a solution to end racism. They have done very little to condemn or end brutality and cases of injustice against their own citizens. Most people are not pleased with how President Trump is handling the situation in the United States currently. The president has shown no empathy at all, and his focus is on his re-election.

His all-out war on protestors has irked many, and Twitter recently flagged one of his tweets for violating their rules. The tweet with the message ‘ ‘When the looting starts, the shooting starts’ was in response to violent protests happening in Minneapolis.

It was flagged but not deleted by Twitter because it glorifies violence. Past regimes have also not adequately dealt with the issue of police brutality and racial profiling of African Americans. It is high time the US electorate focuses on choosing leadership that will put an end to this.

Sorry, the comment form is closed at this time.