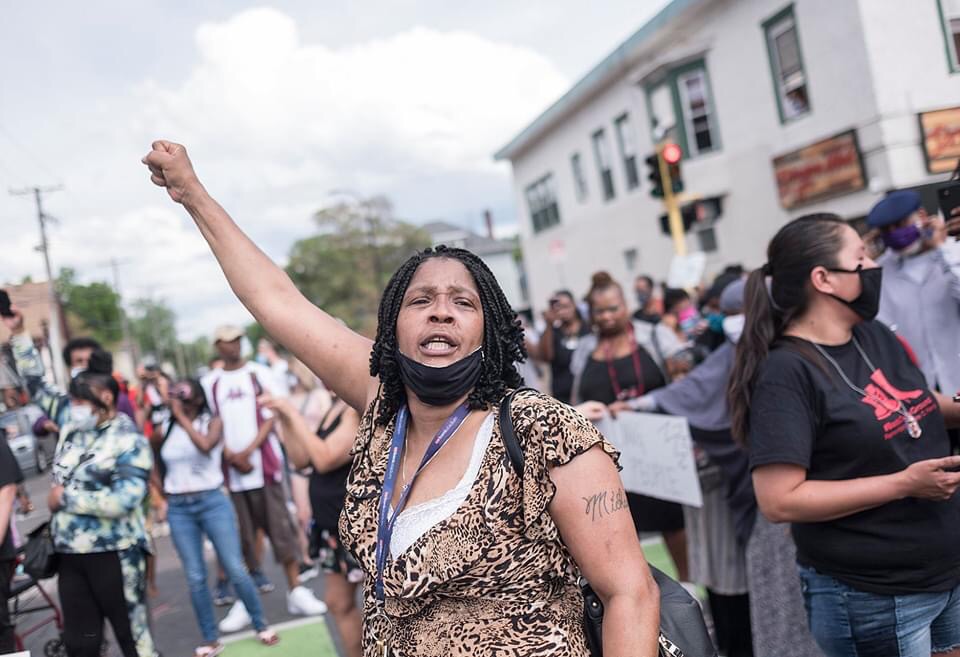 ‘A riot is the language of the unheard,’ This is a famous quote from Martin Luther King Jr during a 1967 speech. There has been harsh criticism regarding how different protestors are handling the situation. The murder of George Floyd has seen many take to the streets to protest.

Looting and destruction have been the order of the day in different states during these protests. This has led to harsh criticism from various people who think there are better ways to protest than looting and damaging property.

President Trump has turned into a master of doublespeak with regards to the protests happening in Minneapolis and other parts of the United States. On several occasions, Trump has supported Hong Kong protestors and some from his country, labeling them freedom fighters even after getting violent.

He recently supported protestors who wanted the COVID-19 lockdown lifted despite the rising number of new cases. The same president is now referring to protestors seeking justice for George Floyd as vandals, thugs or criminals. He has even threatened to invoke more stringent measures against these protestors.

Peaceful protests are the way to go, but it is difficult to control a group with built-up anger resulting from a series of injustices. Police should handle protestors more diplomatically to prevent cases of violence that may result in more deaths. They should avoid using excessive force on demonstrators, especially those who are staging a peaceful riot if they want to prevent looting and violence.